What Non-Fictional Character (aka Real Singer) Should Replace Zayn in 1D?

Yesterday KG & Johnny Rico came up with a list of What Fictional Character Should Replace Zayn in 1D?. It was totally legit. There were some exceptional choices. Can’t you just imagine Prince Hans getting down on-stage with Harry, or chilling out backstage with Liam? Or how about dancing Baby Groot out clubbing with Louis? Or Khal Drogo invading Nando’s with Niall?

The unfortunate thing is that, as perfect as these substitutions would be, they could never happen. Unless they invented a machine to make fictional characters real (which is something I can guarantee every fangirl would purchase!), these beloved potential pop stars will not be able to take the stage. But never fear, Kris is here to offer some possible (or dare I say plausible?) stand-ins for Zayn. Here is my list of Non-Fictional (aka Real People with Real Singing Careers) Replacements for Zayn in 1D, were they to choose to have one. I mean, I would be reluctant to take on a new 5th member after being spurned by the last one.

Candidate #1: Calum from 5 Seconds of Summer

I don’t mean any offence to 5 Seconds of Summer (I have expressed my liking for them in the past) but aren’t they basically One Direction’s farm team? I imagined them being fostered as potential future replacements all along. So isn’t a 5SoS member being asked to join 1D kind of like being called up from the minors to the big leagues? And Calum is the obvious Zayn replacement choice. He has the most soul and fixes the diversity issue that Zayn leaving created.

Hunter Hayes is adorable and sexy and has a voice like an angel. Sound like anyone else you know? He is a natural fit for this collection of supermodel-esque singers. Ok he isn’t British. Instead he’s country, which would be an exciting new direction for One Direction to go… I do love their folkier tunes. The main downside would be that his addition to the band would probably divide the Niall fanbase. How would you ever pick who “the cute one” is between the two of them? 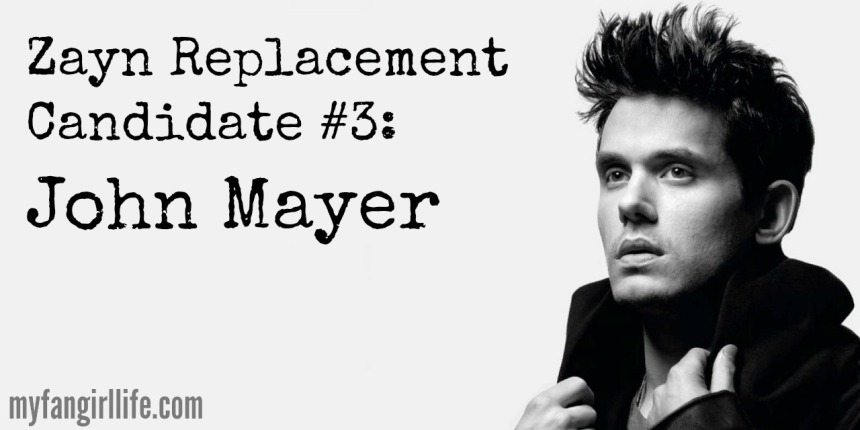 With Zayn gone, One Direction is missing their resident “bad boy”. And let’s be honest, as hard as any of the others try, none of the existing and members will ever be able to fill that title. They could be in prison and would still be too innocent looking to pull off the bad boy image. Who is the baddest boy around to bring in? John Mayer. Obvi. This match-up would have the added bonus of exposing an older generation to 1D’s music and John Mayer to a new generation of girls to sleep with (which is obviously an advantage for him… not for the girls).

Perhaps Joe is feeling nostalgic for his boy band days? With his solo career flatlining he must miss the success of the Jonas Brothers. Getting in with 1D would bring him back up to (and past) his peak. He could bring the last generation of boy band fans to 1D’s ever expanding fandom and could finally catch up to his little brother. Because, let’s be honest, Nick has ALWAYS been the most accomplished Jonas.

This suggestion is heavenly to some and blasphemous to others, but no matter what side of the debate you are on you have to admit that you would have included him on your list too. It’s the most obvious suggestion… even Bieber knows it. While I think this would be a horrible (HORRIBLE) choice (1D does not need arrests on their records), it would provide an epic addition of hysterical girls to the already constantly-hyperventilating Directioners.

What do you think? Who would you have substitute in as the 5th member of 1D (were they to choose to have one again)? Let us know in the comments!

Want to read more about One Direction on My Fangirl Life? Click below! 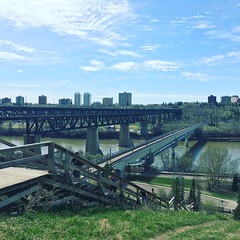 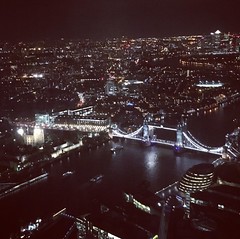 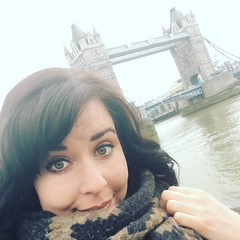 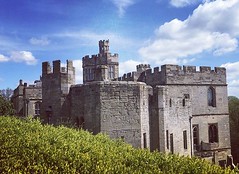 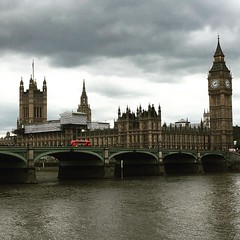 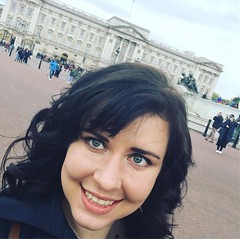 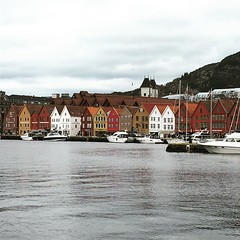 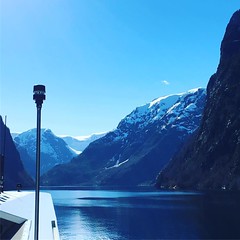